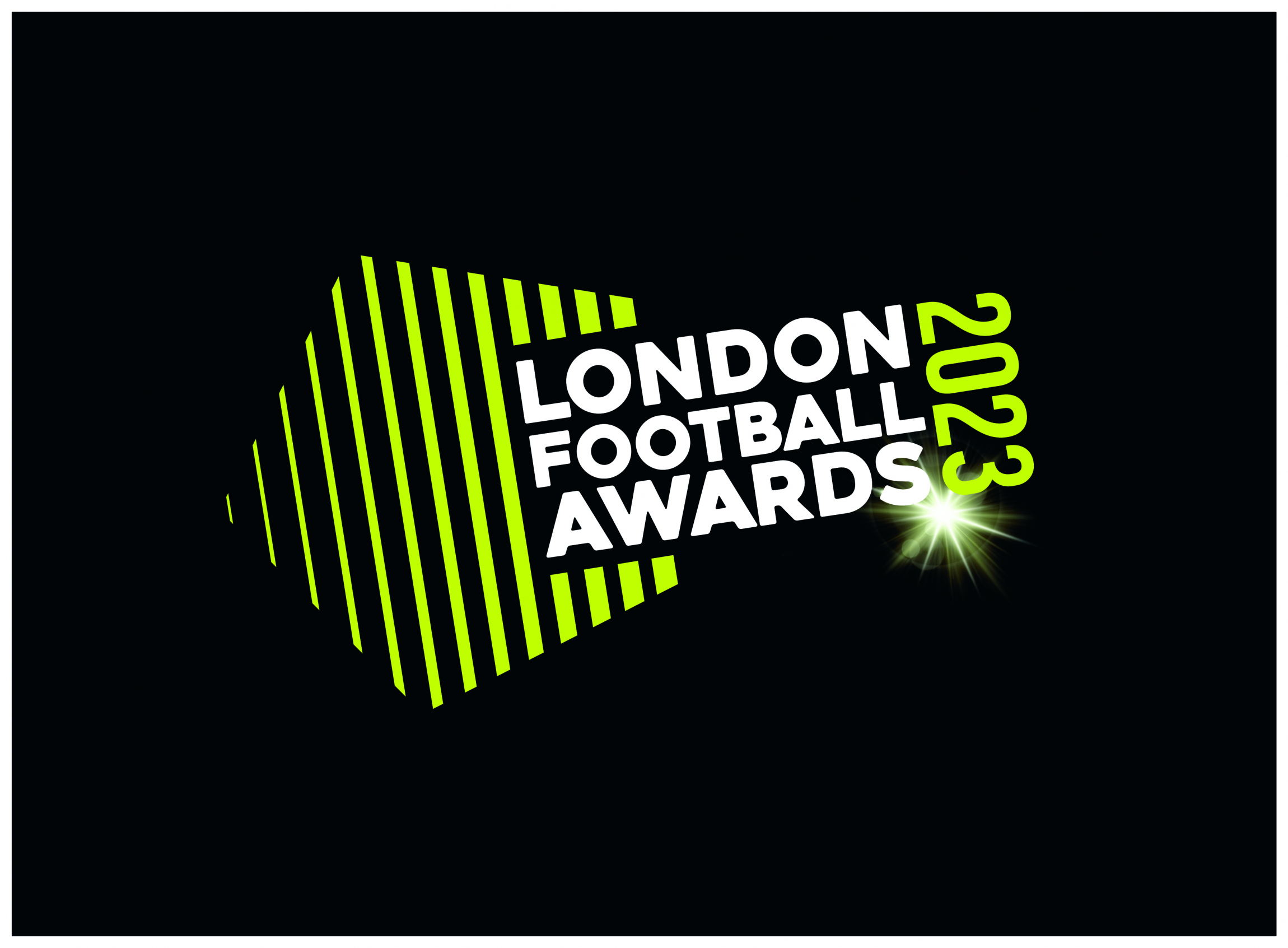 CELEBRATING THE BEST OF LONDON'S FOOTBALL ON AND OFF THE PITCH

The London Football Awards kicks off the first official awards of the football season, as we celebrate the outstanding achievements in the heart of the UK’s capital. London is home to some of the industry’s leading clubs, featuring in the Premier League, English Football League and women’s sides across the top two divisions of the Women’s Super league.